Formaldehyde is the simplest aldehyde, it is a chemical formula CH2O or HCHO, and its CAS number is 50-00-0. In 37% aqueous solution is commercially called formalin. In these terms it can be confused with the generic definition of a chemical commonly used substance: in fact it is for domestic use but with a very high rate of toxicity by contact and inhalation.

The International fellowships for cancer research, the IARC, have included it in the list of carcinogenic substances since 2004: the exposure to large quantities of formaldehyde is in fact potentially lethal.

For the reasons that we have just talked about we could think that the formaldehyde is banned from the commerce but unfortunately it isn’t. By law, using this substance is not allowed in great measure but the use in low dosages is permitted, so the danger for health is not reset.

It is used as a potent bactericidal in household disinfectants and in many products as glues, resins, solvents, insulating foams, in food preservative and (unbeknown of consumers) also in the textile production where it is employed to improve the dimensional stability and the crease resistance neglecting its harmful effects. 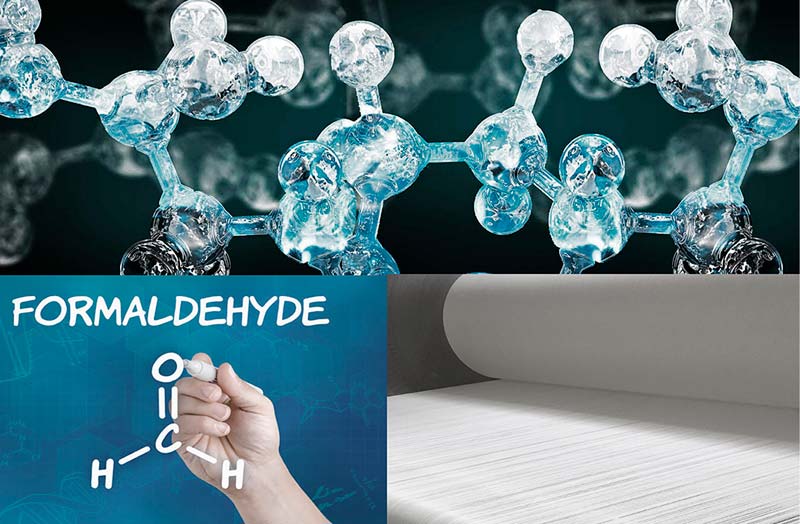 Why do we produce fabrics and velvet formaldehyde-free? 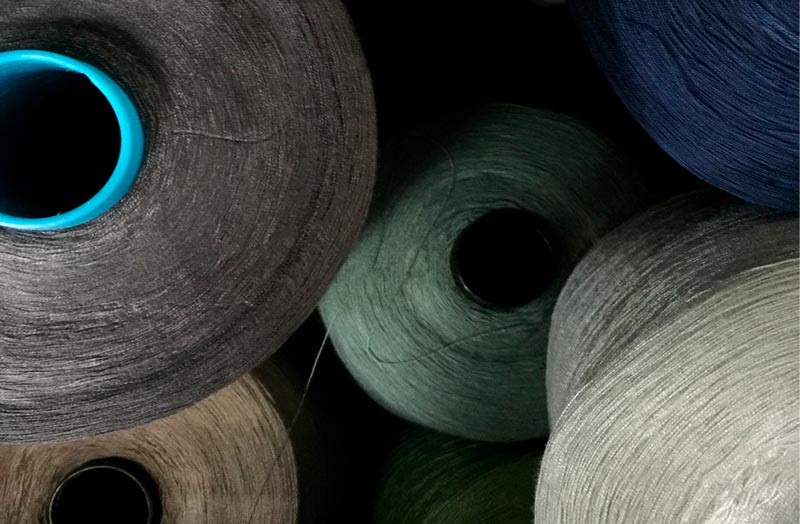 l’Opificio makes no compromises and demonstrates that fabrics could be of high quality and be produced in a sustainable way.

l’Opificio’s fabrics do not contain formaldehyde nor other types of harmful substances.

This is because we believe in the power of an ethic and responsible textile craftsmanship. We are a testimony that it is not necessary to use toxic substances to obtain beautiful, plain and shiny textiles.