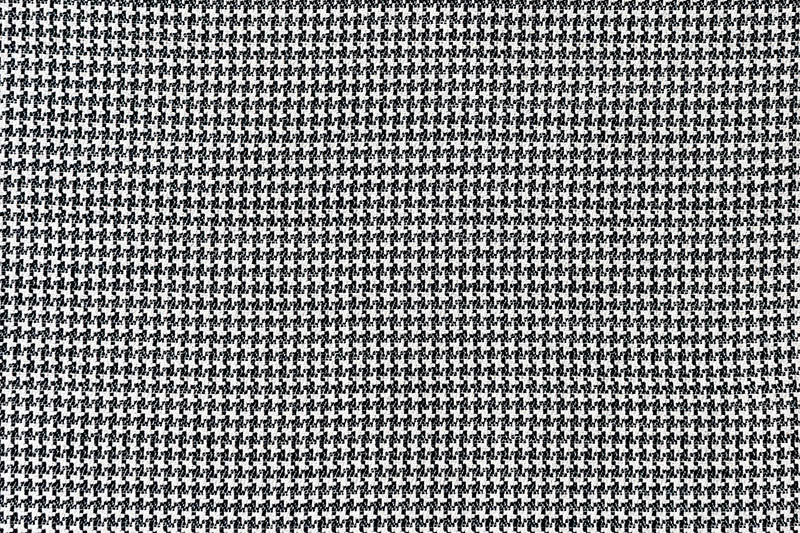 We resume our journey to discover the fabrics for upholstery and interiors.

Fabric: a finished product obtained by weaving textile fibres.
A definition of fifteen words that encompasses a universe as complex as it is fascinating that becomes fundamental at the time of the use of furnishing fabrics for interior customization.

A journey through furnishing textiles in which we always refer to the Tessutario, the e-book we wrote with the precious contribution of Carlotta Berta @unprogetto and Cecilia Bima.

What is the Textilarium Carlotta tells us:

"A fabric glossary, which is not a mere cataloguing, but a map that highlights ties, without giving up putting order. In short, a guide to extricate yourself, in the true sense of the word, in this fascinating and multifaceted universe. A glossary that does not start from production and production techniques, but instead starts from the last step of the process: the fabric."

In this article we will deepen the fabric defined pied-de-poule trying, as always to be clear and exhaustive. 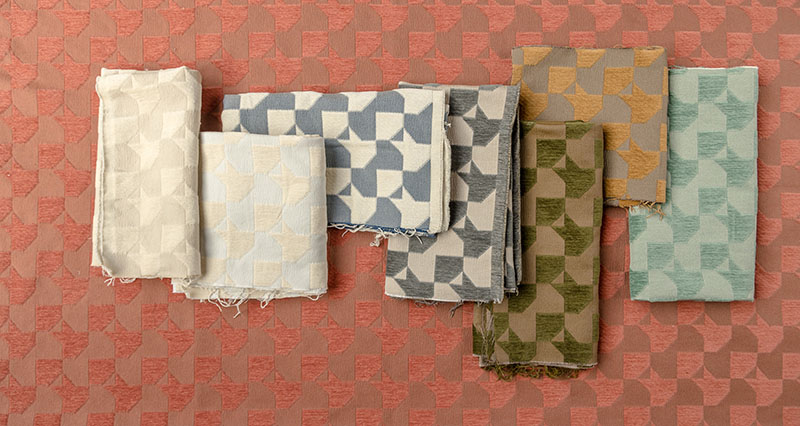 Fabric with very small designs of two or more colors, similar to irregular squares that recall the imprint of the chicken leg.

The term pied-de-poule derives from French and means “chicken leg”.

Christian Dior contributed to the great success of pied-de-poule when in the late 1940s decided to use it in the packaging of his famous perfume, Miss Dior. 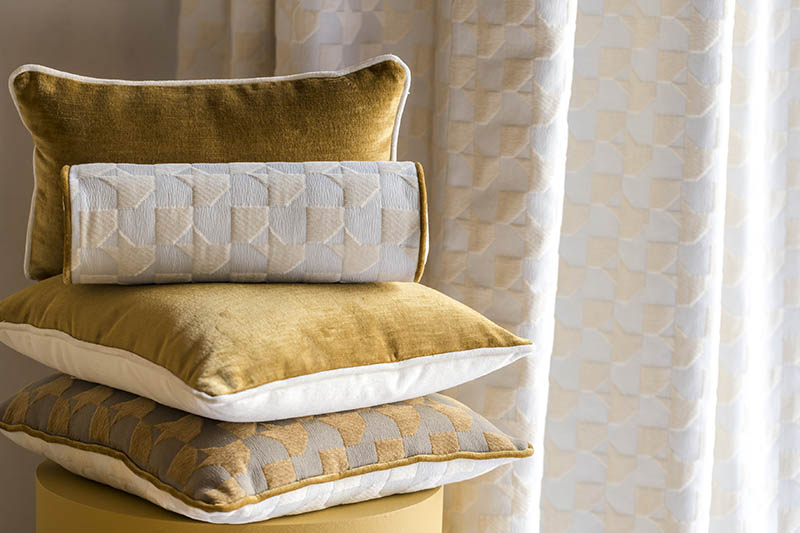 PIED-DE-POULE
The origin of this fabric, whose name means chicken foot, is not clear, however there is the hypothesis that it dates back to 19th century in Scotland, when shepherds wore a wool cloth characterized by this texture. From the following century it became very popular even among the bourgeois classes who wore it as a symbol of comfort.

Initially the colors conceived for pied-de-poule were only white and black, however, over time the shades widened including grey and brown with the relative gradations. In furnishing, the pied-de-poule fabric immediately refers to the world of fashion and to the great designers of the last century.

HOW TO RECOGNISE IT
What characterizes the pied-de-poule is its unmistakable texture, which is created through a batavian armour. It is important to distinguish a pied-de-poule fabric, created with weft and warp of two different colors, from a fabric with a pied-de-poule print, or a single-color fabric, on which the typical texture of this fabric is printed. 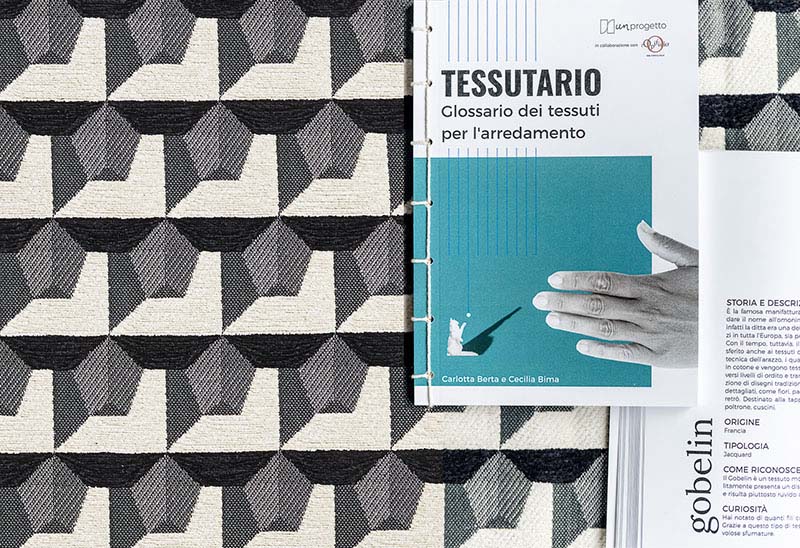