It has been sometimes we wanted to honour our own town with a project presenting, through the eyes of Turin’s artists, the deep bond with it.
An unusual sight, not a touristic one, but that of lover, a person who has a passionate bond and who understands its assonance and dissonance.
An itinerary away from the usual route, that combines and mismatches architectonical perspectives which are the essence of Turin, first capital of Italy and one of the most important industrial town of the country. A place where innovation, research, beauty and tradition confront each other.
Her the first input. Photos and narrative from the artist Stefania Bonatelli.

An urban vision (politico/ polisemico) composed by 4 architectures designed by three architects of Turin ( Vincenzo Lizzi, Toni Cordero, Luciano Pia) declined in a unique scale of colour, a blue photo filter crucial as the intellectual one, which dominates the atmosphere with a fluid blues that combines and blends, creating a commonality of expression among the different abodes of Turin placed in different areas of the town but united by a common designing approach for an idealistic resolution to create a new reality.
Utopia anchored to solid historical roots to build a town as an organism that can change, dominate by nostalgia for a preindustrial living, in any case loyal to the sober Savoy style despite some romantic touches: a vision towards a future that plunges in the past leaning on the re-organisation of the intellectual and space structures, on the de-structuring of forms and of intellectual bias.
This string of mine invites to scan on the images staying on the other side of the glass brilliance accompanying the user to a weightless place, engaging the sight over the outlines, the lines, the volumes and surfaces, solid and empty spaces, balancing between rationality and subtle impulse of imagination, among the delicate balance between public and private living.
A flow on the external surface of welcoming abodes penetrating the interiors of these peculiar rituality of the daily life

The first image of the string is casa Hollywood situated in Corso Regina Margherita in front of the Royal Gardens – Arch. Luciano Pia 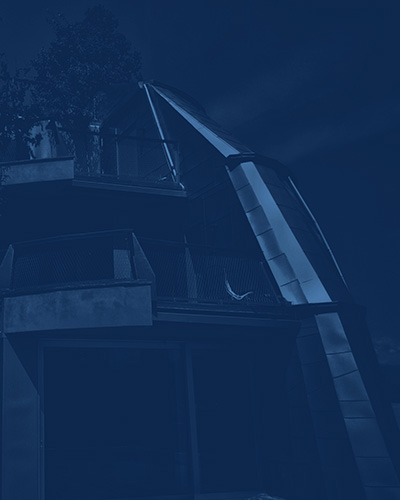 The Secon image is in via Miglietti, an uninhabited condo, which is not being sold for incomprehensible reasons, but with a punctual and careful maintenance in each of its parts- with a court and terraces with blooming brooms, wisteria and Magnolias. Here I have pictured the majestic entrance hall, made of marble, granites, brasses, mirrors, fitted woods, stairways and railings. Arc. Toni Cordero, Building company Recanzone 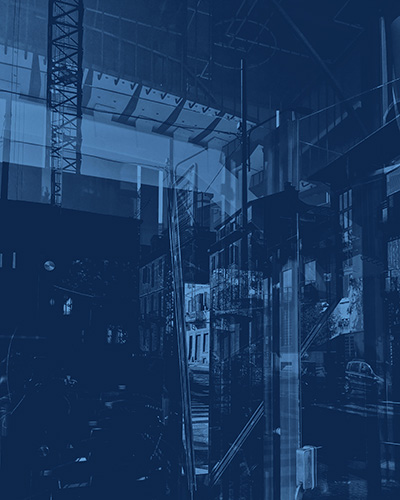 The third image is the Palace of the obelisk by Sergio Jaretti and Elio Luzi ( Pupils of Arc.Mollino) in Borgo Po, corso Fiume 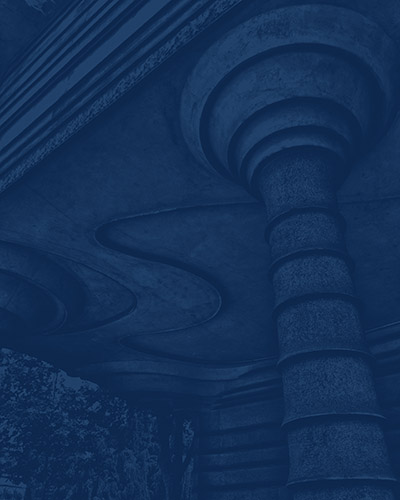 The last one is Casa 25 Verde made of Corten and wood flakes. Enormous vases placed on the terraces contain huge trees. You can see it in Via Chiabrera 25, close to the Valentino Park. Arch Luciano Pia. 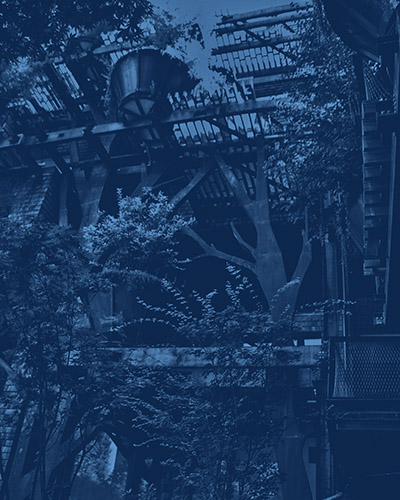 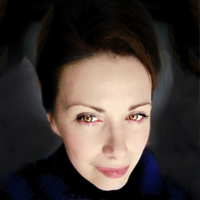 Born in Turin, she attended and graduated at DAMS academy of the city, where she is currently living and working. After an actor's path, since 2000 she deals with direction and art videos. Due to family issues, she spent her first 15 years in Cali, Colombia, and to these lands she ows her first imprinting. Although she is familiar with the uniform grey of the Po valley's mists, she is more intrigued by the vibrant colours and the scattered vivaciousness of the sunny equatorial deserts, of the snowy summits, of the extreme dryness, of the torrential rains.